Seasonal Flu Shot: The Best Prevention Against the Flu

The flu shot is a valuable tool for public health that offers protection against the predicted four most common strains of the influenza virus. Not only does this protect those who are vaccinated, but it also protects those who are unable to be vaccinated. 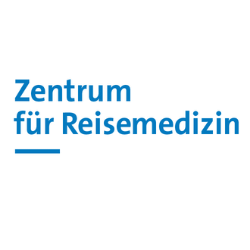 If there is one thing that you can count on every year, it’s seeing the signs reminding you to get a flu shot as we approach flu season.

This can often confuse people, as most of the vaccines we receive, we only receive once (perhaps with a few boosters). No other shot requires an annual dose, so why does the flu shot?

The reason for this lies in the quickly evolving nature of the influenza virus, and its many strains.

Seasonal Flu Shot: What Is It?

The influenza vaccine, also known as the flu shot, is a vaccine that protects against the four influenza viruses that are expected to be the most common during the upcoming flu season. These four viruses are predicted based on research.

Flu shots are most often given through a needle, but there are nasal spray vaccine options.

There are also different flu vaccines available based on groups of people. For example, there are flu vaccines authorized for use in children who are only six months old. In comparison, other flu shots may be intended for those over the age of 65.

A Brief History of The Flu Shot

In the 1930s, influenza viruses were first isolated from people, showing that influenza was due to a virus, not bacteria.

The flu shot research began with the support of the U.S. Army. The U.S. Army was involved in the research because they had lost a significant number of their troops from flu during WWI. This is because soldiers share close quarters, which makes it easier for illnesses to spread.

In 1947 there was a seasonal flu epidemic, which caused scientists to realize that the influenza viruses undergo changes in the antigens they produce, resulting in the flu shot at the time might not be that protective. Antigens are the parts of the virus that causes your body to create an immune response. When the body senses an antigen, it creates antibodies that eliminate that particular antigen.

Vaccines work in a similar way; by causing the body to produce antibodies for a specific antigen. However, since the influenza virus changes, and the antigens it possesses also change, antibodies for one strain will not protect against another strain.

This was the first discovery that led to seasonal flu vaccines based on the most common strains.

In 1952 the World Health Organization (WHO) created the Global Influenza Surveillance and Response System (GISRS), which monitors the influenza virus evolution.

Since then, there has been a long history with the influenza virus, including finding avian and swine variants and working through multiple pandemics.

Who Should Get a Seasonal Flu Shot?

Everyone over the age of 6 months can get an annual flu shot. However, as some groups are more susceptible to contracting the flu and becoming sicker when infected with it, the flu shot is highly recommended for certain patient groups:

It is especially recommended for those who fit the above categories to receive a flu shot, although everyone can benefit from it.

The Importance of Flu Prevention

There are many strains of the influenza virus, but the flu shot protects mainly against the four viruses that are predicted to be the most common.

Can you be unlucky enough to get the flu shot and then still get the flu? Unfortunately, yes, that is possible. If you contract a strain of the virus that was not covered in the flu shot, then you can still get the flu. However, by receiving protection against the four most common strains, you significantly reduce those chances.

Additionally, if you do end up getting the flu, multiple studies have shown that being vaccinated reduces illness severity. So, even though there is still a chance of you getting the flu, it won’t be as severe.

However, getting the flu shot once is not enough for coming flu seasons. To truly protect yourself and others, you need to get the flu shot each year. This is because the most common influenza viruses change, and so the flu shot offers different protections each year.

The flu shot has also been associated with lower rates of certain cardiac events in those with heart disease. This is especially true for those who have had a cardiac event in the past year.

Getting your flu shot can also help reduce the risk of worsening chronic lung disease due to the flu, which can often lead to hospitalization.

The flu vaccine is also recommended for those who are pregnant not only to protect the mother from the flu while pregnant, but also because this provides protection to the baby during their first few months of life. This is a time when the baby is otherwise too young to receive a vaccination themselves.

Overall, the flu shot is a valuable tool for public health that offers protection against the predicted four most common strains of the influenza virus. Not only does this protect those who are vaccinated, but it also protects those who are unable to be vaccinated.

There is a chance of still getting the flu, even if you have had a flu shot. This is because there are many strains of the flu, and only the four most common are included in the vaccine. However, the flu shot still offers benefits, such as reducing the severity of symptoms and lessening the risk of hospitalization.

The influenza virus has a long history with multiple pandemics, showing the importance of doing what you can to protect yourself and those around you from the flu. When it comes to this flu season, be sure to get your flu shot to lessen your chances of getting the flu and reducing the risk of severe infection should you still get infected.

We may not be able to get rid of influenza viruses completely, but getting a flu shot every year is your best protection against them. 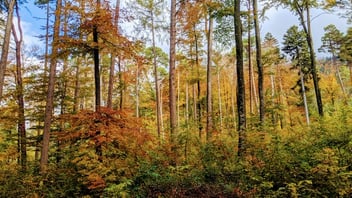 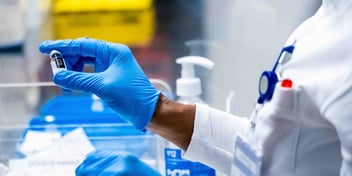 We were ready and willing to help! 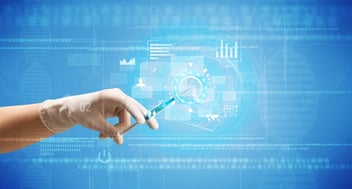 Why Is Everyone Excited About mRNA Vaccines?